The survey was conducted after more states legalized both recreational and medical use. These states included: New Mexico, New York and Virginia. the final numbers were 60% were pro and 31% were against. Only 9% thought it should stay illegal. This is perfect news for people who are pro-weed. With an increasing amount of states who are on bored.

Those who said it should stay illegal were mostly ones overs 75. 14% were completey opposed.

72% of those who who were democratic, supported legalization recreational and medical marijuana legalization, where only 47% of people who were republican said they support as well

We'll see what other states decied to legalize it next.

The survey was conducted by the Pew Research Center 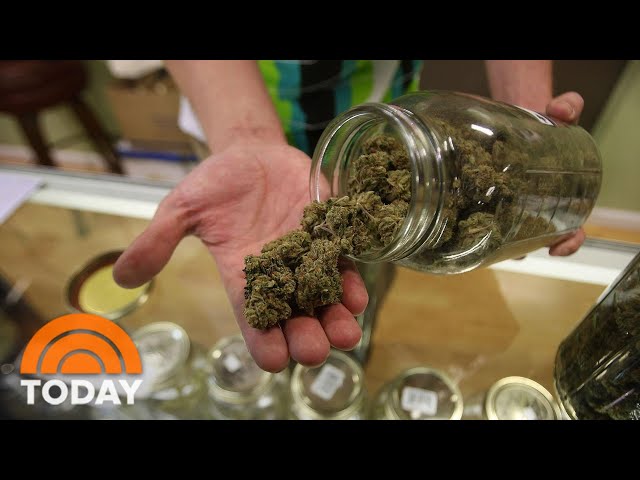 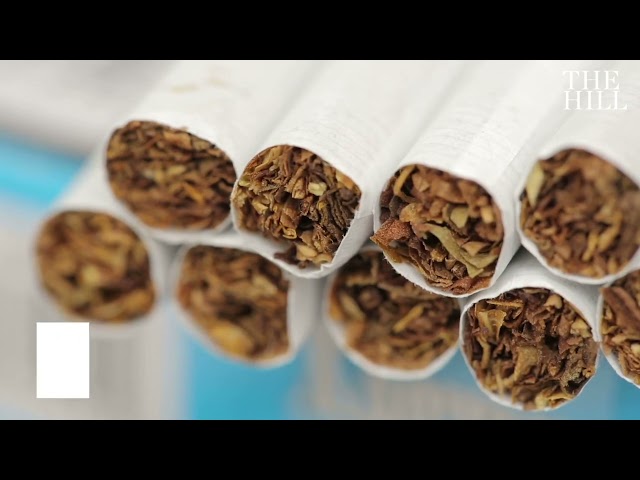