With new THC products coming out at the highest rate ever seen, people have found ways to make some by themself introducing people to fake wax and very harmful chemicals. With wax cartridges going from 30$-100$ at dispensaries, some users would rather buy from their friend or someone at school. With younger generations getting introduced very early on as well makes it hard for them to get real, tab-tested wax cartridges. When buying a fake cart what exactly are you buying?

Fake cartridges contain harmful chemicals that have sent young adults to the hospital with breathing problems. There have been multiple accounts people have had to seek medical attention from smoking these fake THC products. When buying a product in California, the dispensary puts a label containing absolutely everything you're about to smoke. When dealing with a fake cartridge box you'll notice some things are off.

When a dispensary is looking for new products and bud to buy they look at the highest THC potency. Being the popular favorite, it's important to have everything lab tested and safe for users. Misleading labels are an obvious problem in today's scene. Nobody wants weed that won't get you high or even end up in the hospital. Thankfully, some states are starting to realize they need to start standardized testing for people's safety. These states include;

What Can You Do?

Separate states are developing policies to help push federal legalization. It's important to remember that these products came out not long ago. These can be problems leading to recalls. Keep an eye out for news containing your favorite products. Make sure to spot out fake carts via Youtube and Google. It's better to be safe than sorry, so if you're on the fence about smoking that mutual friend's weed on dab pen, it's okay to say no. It's said there's massive peer pressure when it comes to smoking weed with people. Never have I or anyone I know been peer pressured into smoking something we don't. Say no and smoke that good kush when your back home. 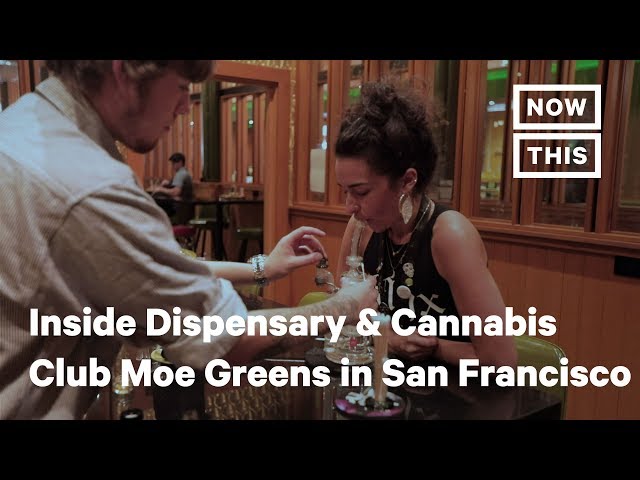 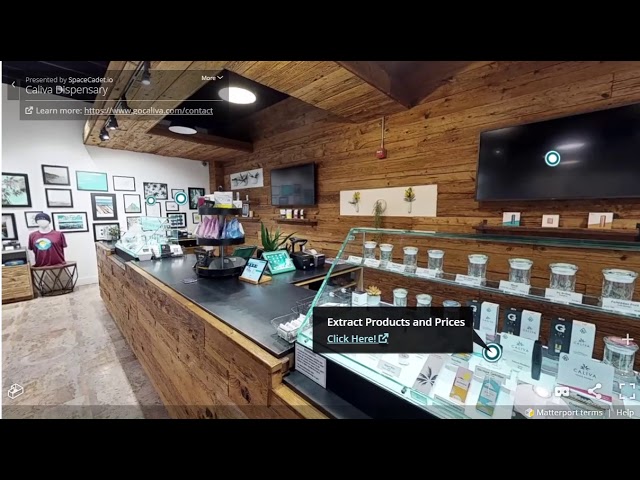 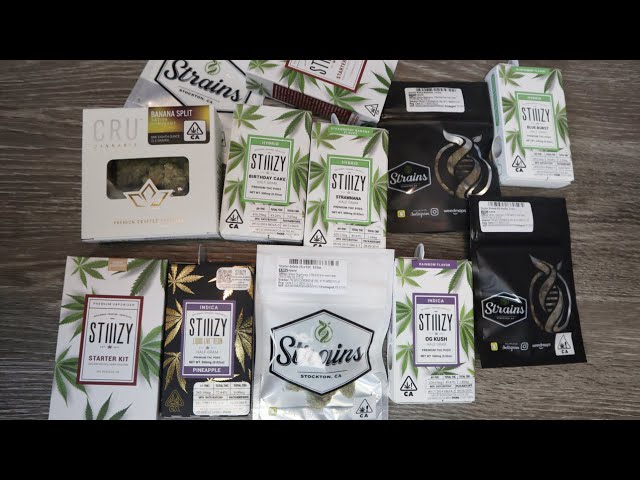 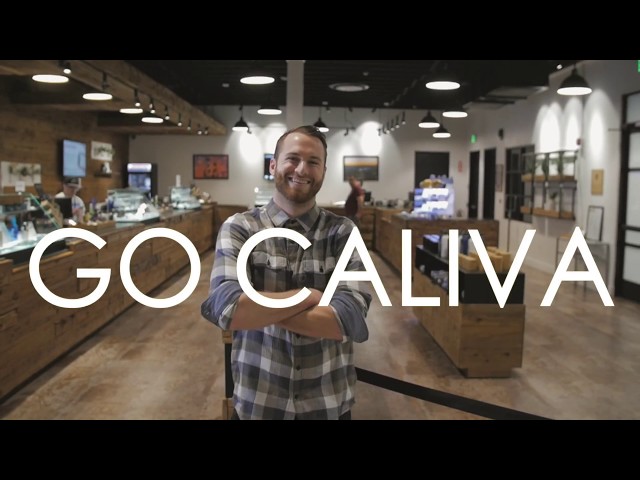